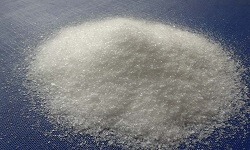 Sodium Dihydrogen Phosphate (SDP) is an inorganic compound of sodium and dihydrogen phosphate ions. The partial neutralization of phosphoric acid produces it. It occurs in anhydrous as well as mono and dihydrate. It is a white powder or colourless crystal soluble in water and slightly soluble in alcohol. Sodium phosphates are inexpensive and non-toxic.

SDP is used as an emulsifier in foods along with di,tri-sodium phosphate, dipotassium phosphate etc. It acts as a buffer and helps regulate the pH of cheese and other foodstuffs. It quickens gelation in custard pudding and other baked foods. It is used to bring tartness to non-cola beverages because of its acidifying effects. It also helps in retaining the colour of eggs. Other uses include sequestrant, quality enhancer and leavening agent. 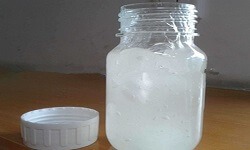