Sodium metabisulfite, also known as sodium disulfite or sodium pyrosulfite. It is an inorganic compound with the chemical formula of Na2S2O5. Its anion consists of an SO2 group linked and joined to an SO3 group, making it a hybrid of dithionite and dithionate. The negative charge of the anion is more localized in the SO3 group due to the presence of more electronegative oxygen atoms. The pungent gaseous sulfur dioxide is released when sodium metabisulfite is mixed with water or strong acids or upon heating at high temperatures. This unpleasant-smelling gas can cause breathing difficulties in individuals; hence alternatives such as odourless hydrogen peroxide are more widely used.

Sodium metabisulfite is used as a bleaching and dechlorination agent for bleached cotton. It is also used in the deliming process during leather processing and prevents the formation of toxic sulfide gas. It bleaches the leather and makes it soft, well-developed, tough, waterproof, anti-break, and wear-ability.

It is commonly used in home brewing and winemaking to sanitize equipment. It is used as a cleaning agent for potable water reverse osmosis membranes in desalination systems. It is also used to remove chloramine from drinking water after treatment. 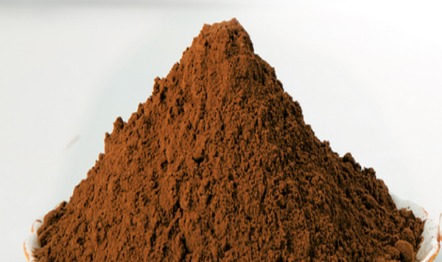